While entering the world of videogames, many people may have dreamed of coding and creating their own apps.

The Roblox app is made so that we can create games with ease, and we can see how others use it and enjoy it.

What is the Roblox about?

The Roblox app is a multiplayer gaming platform that allows you to interact virtually with over one hundred million active users and their creations.

It allows us to “live,” dwell, and do activities in multiple virtual worlds. It was created by David Baszucki in 2003, and its name comes from the syllables “Ro,” from robot, and “Blox,” from blocks.

Its headquarters are in San Mateo, California. Currently, it is available on Android, iOS, macOS, Xbox One, Microsoft Windows, among other consoles.

With Roblox’s app, you can build your own games and rent them (to monetize them)

As we had previously said, users could also dedicate their time their time to make their own creations. This way, they will be able to do it by creating a wide array of items, tools, environments, buildings, and entire 3D worlds created by their imagination. You can share your creations so that other users play the project in which you worked on.

Roblox has a YouTube channel which has a lot of video tutorials where you can learn about this gaming platform:

You could profit from your creations

Earning money with the Roblox app is possible for the common user since they could code by using RBX.lua, the app’s built-in code editor.

This is a simple programming language that doesn’t require much training to enter the world of development for this platform.

The system offers you blocks and virtual tools to be able to build a project from your imagination. The possibilities in this world of worlds are infinite. You can build houses, parks, cities, make games, spend time with your friends, and much more. Everything can be done virtually in front of your pc on your smartphone or while you are relaxed.

The possibility of profitability with the Roblox app is very real

You could devote yourself to your creations, whether you want to do them simply for fun or to monetize them to earn real money. That’s correct: if you develop your skills in this art, Roblox could be profitable for you.

Currently, the profit made by all the best programmers in total are equal to two million dollars per year for their creations.

Also, up until now, Roblox has made their developers earn around one hundred million dollars.

In Roblox, transactions are made via the game’s own currency: the ROBUX (R$.) ROBUX can be exchanged by real money through the Developer Exchange System (DevEx).

How to begin using Roblox

Even though Roblox has a very user-friendly interface, it is understandable for us to want a bit of orientation to begin playing in this universe.

That’s why we will show you a prelude of what you will see while using this app on your first time so that the experience ends up being as wonderful as it could be, and to protect you from feeling overwhelmed of using so many commands.

When you log in into Roblox, you will see two navigation bars: one on the upper part of the screen, and another one on the left. Let’s describe the upper bar first.

At the center of it you will see a search bar. To the left, there is a dropdown menu icon (the one with the three lines,) the Roblox logo, and a series of buttons called games, catalog, develop and ROBUX. Let’s see the functions of each of these buttons. 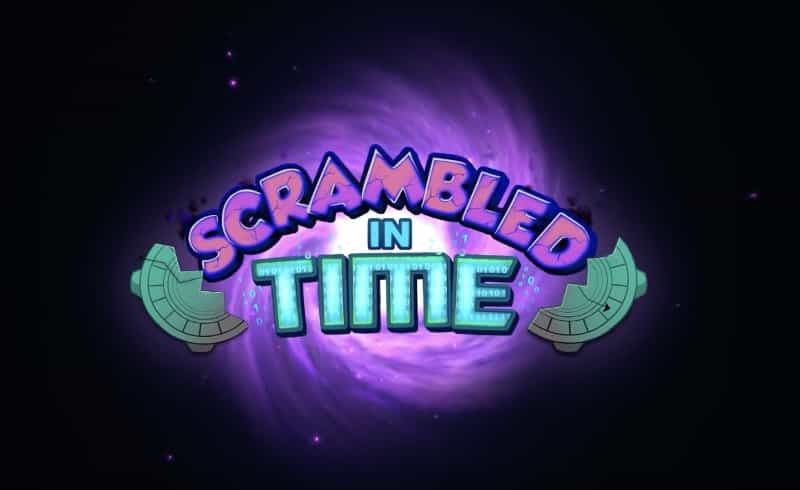 If this bar does not appear, click on the icon on the top left corner of the upper bar. You will see a list of commands that will show up that you could use. Some of these commands are:

Roblox Studio, the place where you can create

This place is the factory, that is, the place where you’ll be able to make your ideas from your imagination become a reality. After entering Roblox Studio, you’ll see the slogan “create everything that you can imagine.” Just below it, you’ll see the button “begin building.” To begin using the service, you can read below that page to see a description in general terms of the possibilities offered to you by Roblox Studio.

Everything that you can do in here, and many other things

Studio gives you access to a wide array of building tools. Also, it allows you to create tools that fit your needs. It offers you blocks of different colors and shapes. In it, you are allowed to insert and create scripts, which are a set of instructions coded to do more complicated tasks automatically.

In Roblox Studio, you’ll also see tutorials that will train you in how to use the different tools. You will have access to chats from different developers, where you will learn about updates and more. This system is ideal for beginners due to its simplicity and, at the same time, it has a quite thorough set of tutorials that is also helpful for the most experimented and skilled developers.

Immersing yourself into Roblox’s games

By clicking the games button, you’ll see a menu with thousands of games that have been made by around five million developers within Roblox. Each game is shown inside a box. You’ll see the game’s thumbnail, the percentage of positive reviews, and the number of in-game players.

The games are divided into different categories , such as “most popular,” “highest reviewed,” “recommended games,” games that are promoted through advertisements, “most profitable,” etc. There are also filters to sort the games by your personal preferences, such as rpgs, adventure, side quest-heavy games, fighting, tycoons, simulators, and more.

You can use the filters to search according to your personal preferences. If you click in any of the games, you’ll see a detailed explanation of what the game is about.

Why is the Roblox application so attractive?

Roblox’s key to success is its simplicity compared to other similar games. Another helping factor is its game engine, which is able to adapt the game to the device running it, being able to easily run in devices as old as an iPhone 4S. This feature has attracted a lot of people, who have created a huge number of worlds that you may never be able to play them all.

Roblox can be downloaded for free in here. To sign up as a developer, you need to buy a subscription for the low price of 5.95 euros per month, or 59.50 euros per year for the basic plan.

The minimum age to play the game is of 8 years of age. Players under 13 years of age will be marked with a “-13.” Minors over 13 are marked with a “+13.” For these players, a child protection protocol is activated so that they aren’t exposed to content inappropriate for their age. Parents can make sure that their child has entered the correct age so that the appropriate protection protocol is activated.

It is argued that children learn better if their parents actively participate alongside them during their learning process. Therefore, this app is quite recommended as a teaching tool.

Since Roblox is a game of highly educational content and that is highly demanded by children, tips are offered to parents so that they help their children to protect their accounts. For instance, parents are advised to watch their children and even play alongside them during their experience with the game.

Something that is very recommended is that parents help them create a secure and complex password, since young people are more innocent in regards to this topic. It is appropriate that parents are the ones who have the PIN to their children’s accounts, which is a four-digit code that allows you to modify important configuration settings, such as those regarding privacy, security, and others.

Roblox offers you a wide array of configuration settings to protect the privacy of the accounts of minors. For young people under the age 12, accounts can be configured so that you can communicate exclusively with a friend, for instance. Parents, if they so desire, can fully deactivate the ability to chat for their children, or block an user in particular, who may be a harasser or who displays an inappropriate behavior.

By using the settings button, you could also restrict access to the game list so that the only games available are those that are appropriate for their child’s age.

Some precautions that we advise you to take

There are plenty of Roblox-related sites. However, parents should prevent their children from entering their data, such as passwords, in websites that, for instance, assert that they offer free or cheaper ROBUX. There are a lot of fake websites trying to catch the attention of innocent people.

Therefore, it is recommended that you make sure that any website that you visit, regardless of their URL, ends in “roblox.com.” By using this link, you can rest assured that you’ll be receiving ROBUX, Roblox’s official currency, correctly.

Signing up to Roblox is free. ROBUX are obtained when the user wishes to buy better clothes and more functionalities for their avatar, obtain memberships, and subscribe to the Builders Club, to name a few examples.

Have you entered the impressive world of the Roblox app yet? If you haven’t done so already, we invite you to come and make your ideas become a reality. And, if you have done so already, tell us about your experience with the game. We would love to read it.