Almost all mobile devices have Android´s operating system. However, there are very few users that know the existence of a hidden menu that contains a wide array of advanced settings that, believe us, will blow your mind.

Don´t you believe us? Let us tell you what it really is. This menu is called “engineer mode” (do not confuse with developer mode), and, with it, we will be able to have access to a series of settings of our device´s components, such as the hardware, sensor, and even microphone configuration, which has a default configuration that can be modified through this menu.

A classic example is the ability to increase our device´s volume to levels way beyond the default maximum volume limit that comes with the basic settings of the device, being able to unlock our phone, among other things.

But the best is yet to come, and that´s what will keep you reading until the very end. You don´t need to be a genius to have access to this mode (even if it seems like it) since most smartphones have MTK model chips. In other words, not only it will be easy to have access to engineer mode, but also you will have to follow the exact same procedure, regardless of the phone´s model.

How do I put my Android in engineering mode?

You should know one thing: usually, there is a standard way to enter engineer mode, or in other words, a “general” way. But, the method to enter in this mode could vary depending on factors such as the device´s brand, since the brand is related to the type of hardware that the smartphone has.

So, we will show you below how to have access to engineer mode on devices from the most popular brands.

To have access to this mode from mobile devices from the Samsung brand, you should type the code *#0011#, and a window will appear showing a mode called “service mode”. Then, you will have to look on the upper right corner of the screen, and you will see other options, which is where you will have to click on “key input”.

Afterwards, your device will ask you to type a value. You will only have to type “Q0”, and, you´re done!

*You can find the list of models at the end of this article. 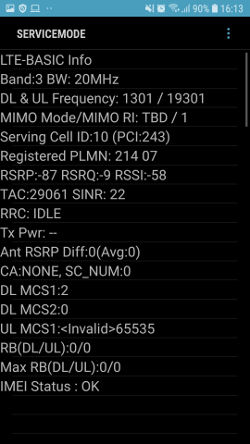 On these smartphones, engineer mode has a peculiarity regarding the access code. Not only the access code is different than on Samsung models, but also the code will be different among the many smartphone models offered by the LG brand.

Generally, you will only have to dial “3845#*” alongside the model number and a pound (#) symbol. In other words, you will have to type something like this:

If you are still confused, we will give you another example: if you wanted to have access to engineer mode on a G6 LG phone, you would have to dial the following code:

And, if you wanted to have access to engineer mode, but from a K8 LG phone, you would have to type something like this:

In technically all smart mobile devices from the Huawei brand, you can have access to engineer mode using the same code, which is the following one: 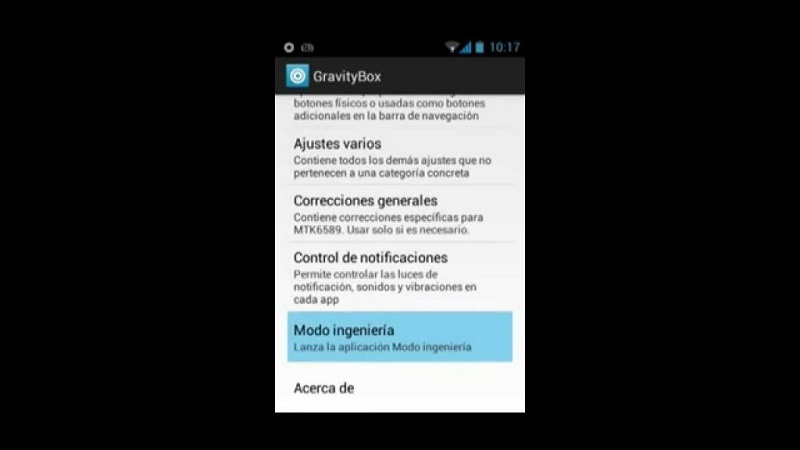 On this smartphone brand, entering engineer mode is quite simple. The most important step is to dial the following code:

And done, you will be taken to the amazing engineer mode.

The procedure here is completely different, since Sony Xperia smartphones do not have a proper engineer mode. However, they still have a very similar mode, which is called “menu service”. To can enter on this mode dialing one of the following two codes:

For the HTC brand, engineer mode can be accessed by typing the following code:

, but, just like the phone models from LG, the code may vary according to the device´s chipset structure.

You will only have to look up the corresponding code of your phone´s model.

How to have access to engineer mode if you have a Mediatek-based phone?

A lot of phone brands that aren´t as popular on the market have Mediatek or MTK based hardware, and they have access to engineer mode. But the method to reach engineer mode depends on the developer of the phone.
To enter engineer mode, we will begin by enabling the developer´s menu. This is done by entering on your Android device´s settings, and looking for the option “About this device.”

There, you will see an option that says “information about the compilation number.” To activate developer´s mode (and especially, how to keep it activated,) you will have to click on that option 7 times.

Once you click the option 7 times, a message will appear notifying us that said developer settings have been correctly activated. Then, we will be able to enter engineer mode on the developer´s settings, and you will be done.

But, if that doesn´t work, you will only have to take your mobile device and try one of the following access codes to enter on engineer mode, which are the most common codes:

If you don´t want (or can´t) enter engineer mode using the codes that we previously gave you, or if your smartphone brand does not appear on our list, there is another way to access this mode.

You will only need to download and open the MTK Engineering Mode app, which is available on the Google store (Google Play Store), as well as in other stores such as Aptoide and Uptodown. 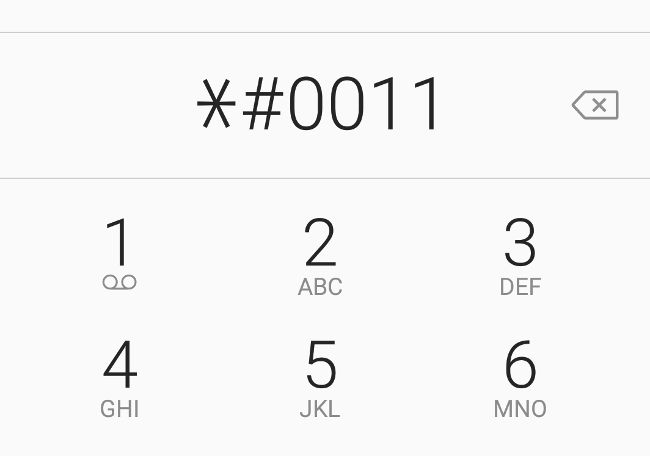 This app is perfectly compatible with almost all existing Android devices, and it is very easy to use. Many people prefer using this app than having to remember codes.

Finally, you need to keep in mind that, once you enter into this mode, you need to know what you are doing since you are having access to the phone´s programmed configuration, so, if you don´t know what you´re doing, you could break down your phone.